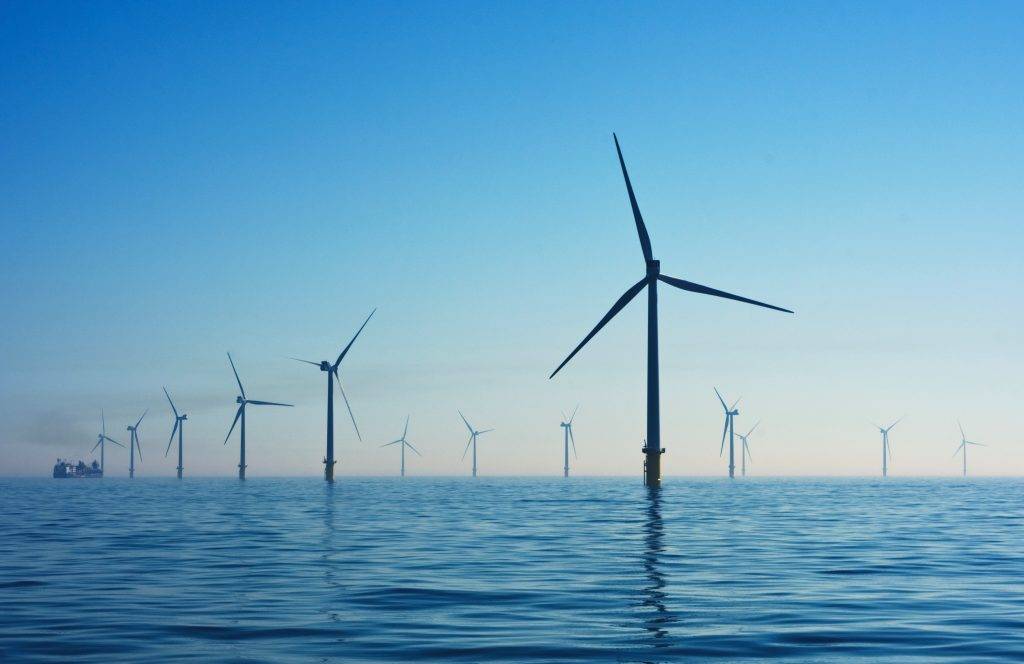 The world’s largest oil and gas companies are making more money than ever while spending relatively little. European supermajors BP, Shell, and TotalEnergies have each pledged to become green companies over the next three decades but are still investing only a fraction of their capital in renewable energy. With everyone expected to report another string […] 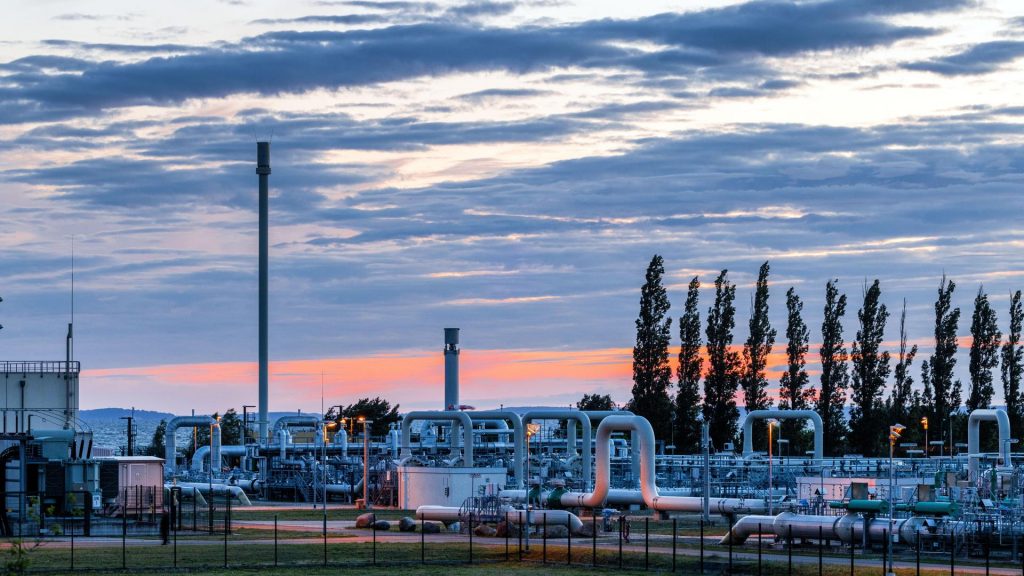 Russia’s threats to cut off the gas supply to the EU has led countries to seek out unforeseen measures that could jeopardize their climate promises. The Ukraine-Russia war has been ongoing for almost five months, a time period that has seen mass destruction, civilian deaths, huge displacement, global food shortages, and the significant disruption of […]