One Earth – One Family – One Future

Through these side events, SFC Asia (Social Friendly) aims to continue promoting sustainable and inclusive economic development through the participation of Public-Private-People and the digital economy. The focus is to link the United Nations Sustainable Development Goals (UN SDGs) with the current G20 agenda for ensuring a sustainable growth for India, and the world. 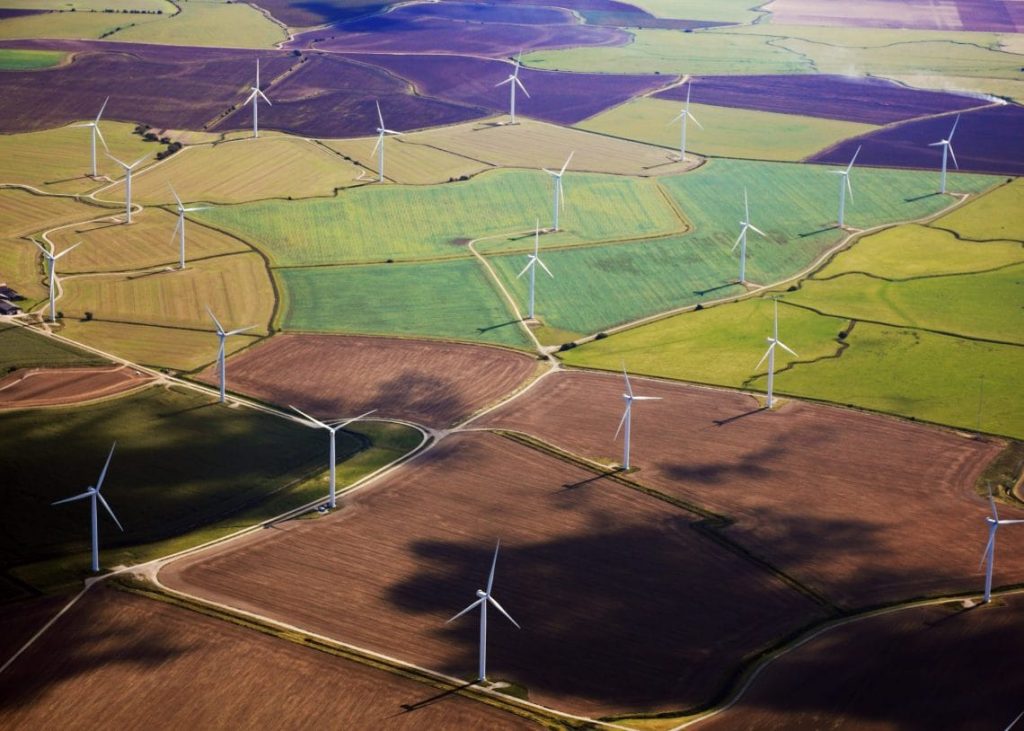 The G20 comprises India, Japan, Australia, the US, the UK, Argentina, Canada, France, China, Germany, South Korea, Italy, Russia, Indonesia, Mexico, Saudi Arabia, South Africa, Brazil, Turkey, and the European Union. Together, the G20 countries account for more than 80 per cent of the world’s GDP, about two-thirds of international trade, and about 75 per cent of the global population, making it the most important forum for international economic cooperation. The presidency of the G20 implies accountability and responsibility. It presents a remarkable opportunity for the leadership of India to shape the global response to the existing challenges. It is also the moment for India to take initiative and transition from being a ‘rule-taker’ to being a ‘rule-maker.’

PM Modi has already been acknowledged as a peacemaker by the very fact that the Bali Summit ended on a positive note of acceptance by all nations on his famous statement to Mr Putin that the present era was not that of war. India has also been recognised for its vaccine diplomacy during the post-pandemic recovery period. India is thus in a very strong diplomatic position to use its one-year presidency and leave a mark on the world map.

India, at the G20 summit, has very clearly articulated its vision by stating that, “Without peace and security, our future generations will not be able to benefit from economic growth and technological innovation.” As an established global leader now, the promise PM Modi makes for an action-oriented and ambitious presidency will be closely watched, not only by the members of the G20 but also by international institutions like the UN, think tanks, diplomats across the world, and more importantly, by the neighbouring countries of the Indian Ocean Region (IOR). India has already taken the lead in some aspects, particularly in technology with digital public goods and its governance, self-reliance or Aatma Nirbhar, vaccine diplomacy, and asserting its firmness on various geopolitical issues. Therefore, the stage is set now for India to take the lead and work towards global peace, rule-based governance and growth for all on the world canvas.