Milestones Achieved in the Indian Upstream Oil and Gas Sector | 2022 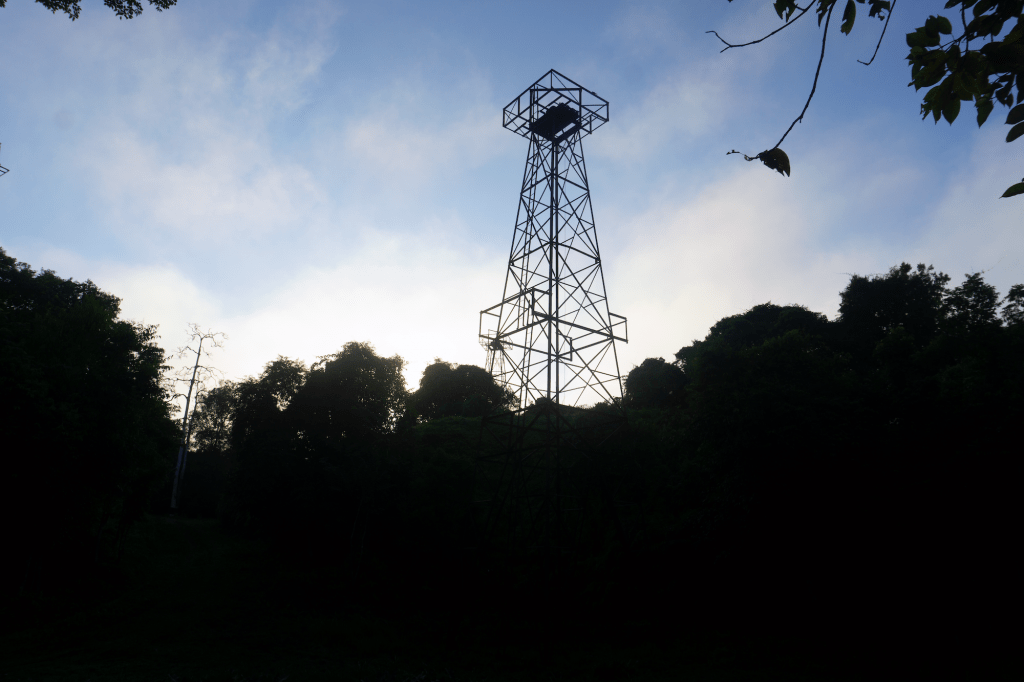 As a follow-up to the Upstream Ahead Summit 2021, a Monitoring Committee was formed to chart the way forward for the India oil & gas industry.

What to Expect at COP27 in Egypt 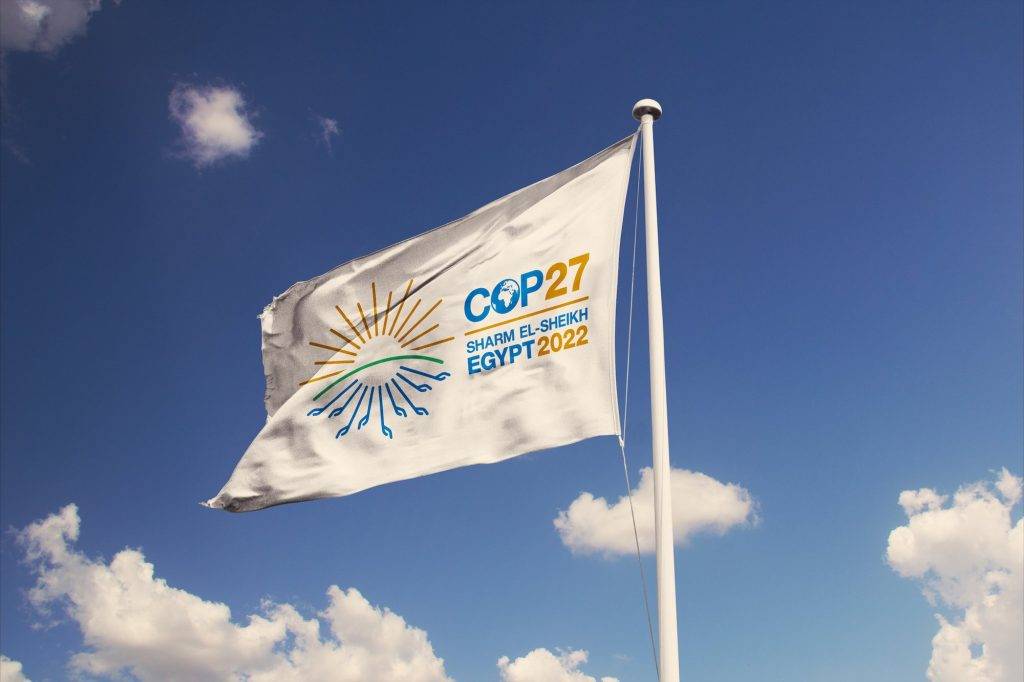 As a follow-up to the Upstream Ahead Summit 2021, a Monitoring Committee was formed to chart the way forward for the India oil & gas industry. 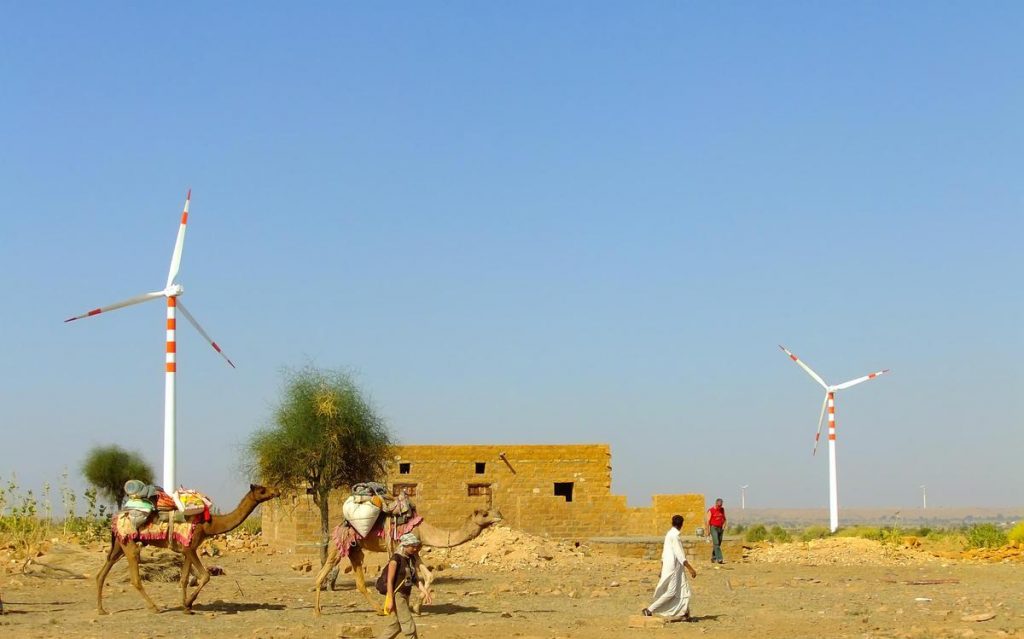 Amid severe power shortages and rising global energy insecurity, Japan and India, Asia’s second- and third-largest economies, are in a race to meet ambitious 2030 climate goals. Getting there will require enormous new spending—a prospect that is far from guaranteed. As the world’s largest energy consumer, China gets most of the climate-policy attention in Asia. […] The Russia-Ukraine war is having an outsized impact on the global supply chain, impeding the flow of goods, fueling dramatic cost increases and product shortages, and creating catastrophic food shortages around the world. The upheaval in the supply and demand of goods is exacerbating the already untenable human toll of the conflict, which shows no […]

Emerging Markets Under Pressure from Inflation and Rate Hikes 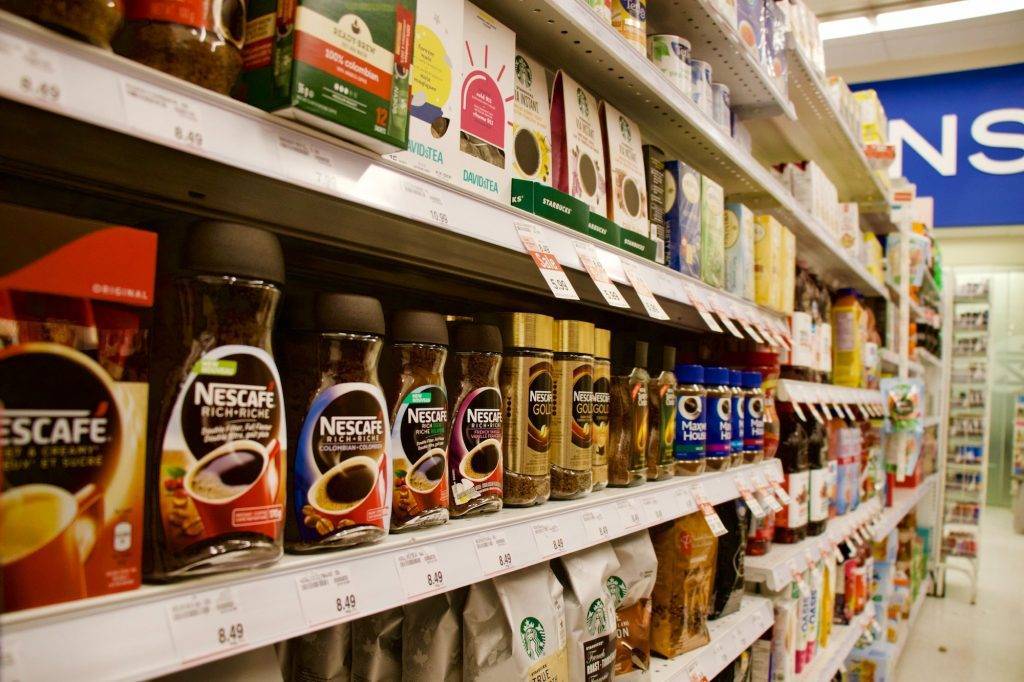 We are currently running the risk of an extensive debt crisis with a subsequent domino effect, much bigger than during the Covid19 pandemic. With growth slowing globally, sly-high inflation and interest rate hikes by the US and other nations are slowly, but surely, putting tremendous pressure on emerging markets and paving the way for a […] 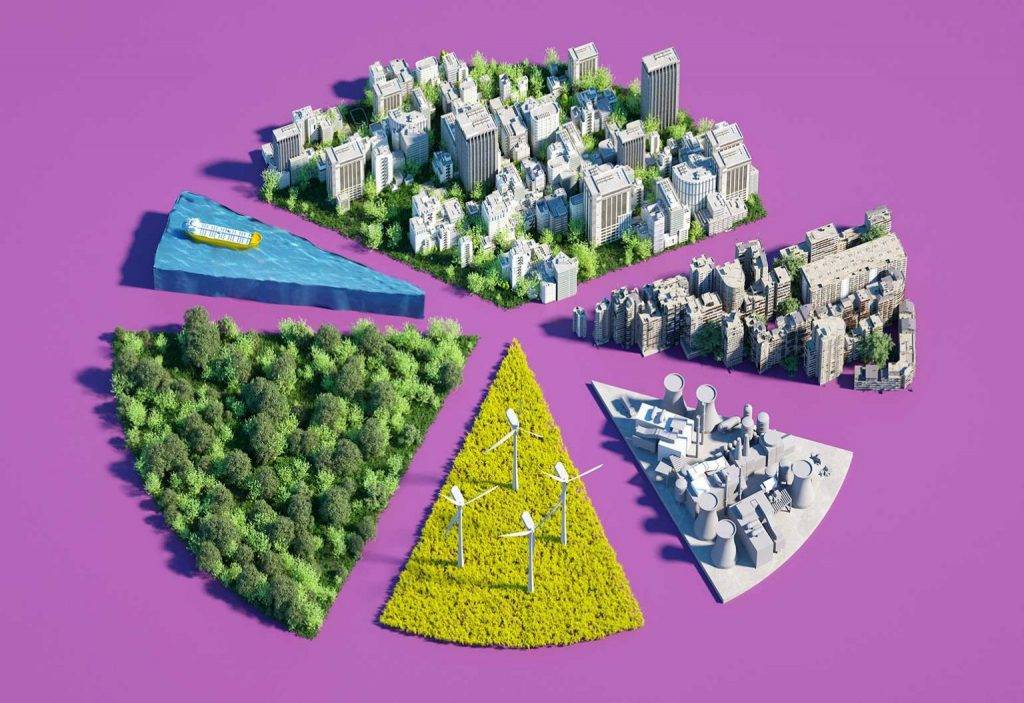 Get the full session transcript here > Download Transcript Session Recording This is a session from Upstream Ahead Virtual Summit 2022. Contact [email protected] The Context When we stepped into January 2022, none of us could have imagined how the world would change in the subsequent few weeks. Recovering from a pandemic, inflation on a global […]

‘Now or Never’ For the Fight Against Climate Change: IPCC Greenhouse gas emissions must peak by 2025, say climate scientists in what is in effect their final warning. The third installment of the Intergovernmental Panel on Climate Change (IPCC) report has been published today, this time with a focus on mitigation. It’s a dense document and a heavy read – as you might expect from the UN […]

Role of Google Maps and Smartphones in Modern Warfare We’ve gone beyond “the revolution will be televised,” and are in a reality where the latest European war is live-streamed not just through social media, but on online mapping services without Google or Apple intending it. The sheer volume of mapping data now available at our fingertips means it was possible for civilians half a […]

In Four Charts: Energy Impact of the Russia-Ukraine Crisis 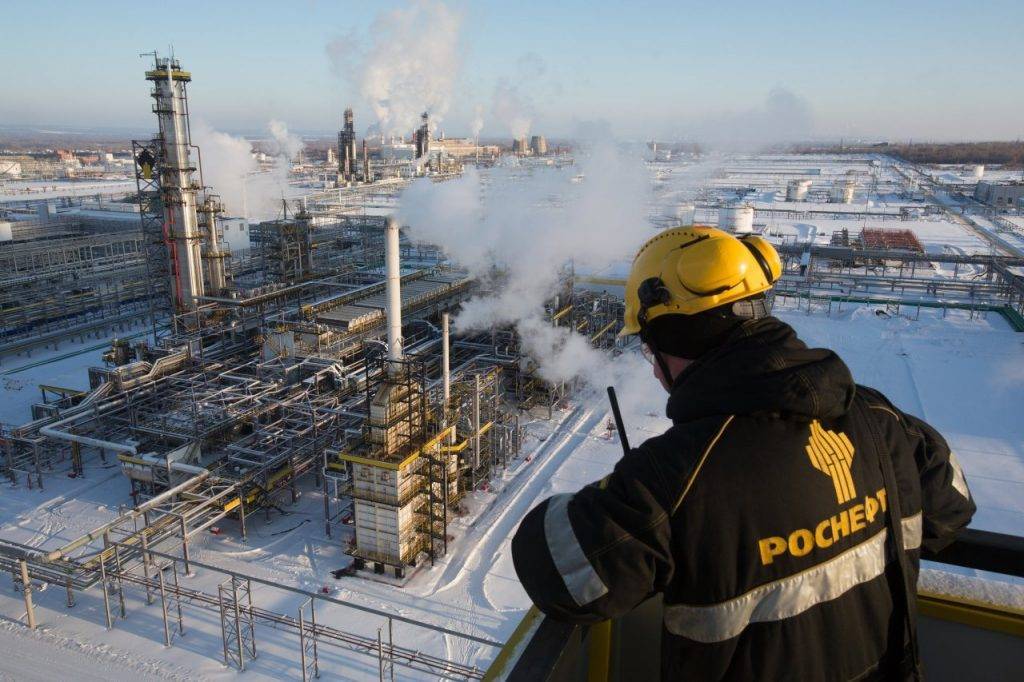 The Russia-Ukraine crisis has spiked energy prices globally. In four charts, the escalation on the global energy landscape.

The Russia and Ukraine Conflict | Putin’s Next Move 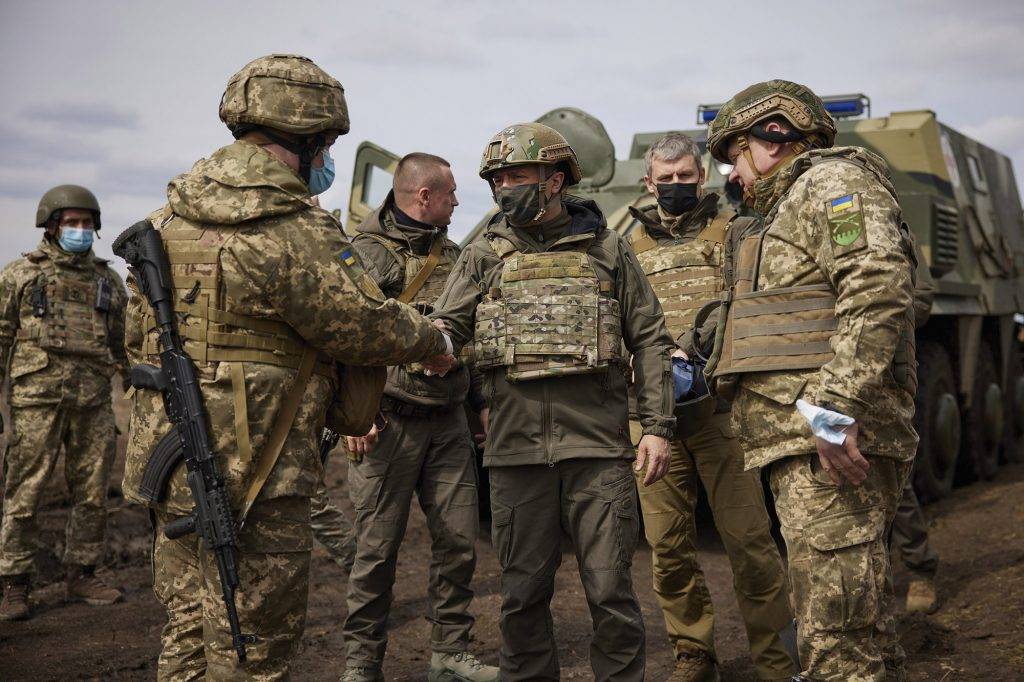 “Always make the audience suffer as much as possible.” Alfred Hitchcock It feels as if Vladimir Putin has been watching a lot of Hitchcock. For months the Russian leader has been keeping the world guessing. Will he or won’t he launch a full-scale invasion of Ukraine? Is he or is he not planning to demolish […]